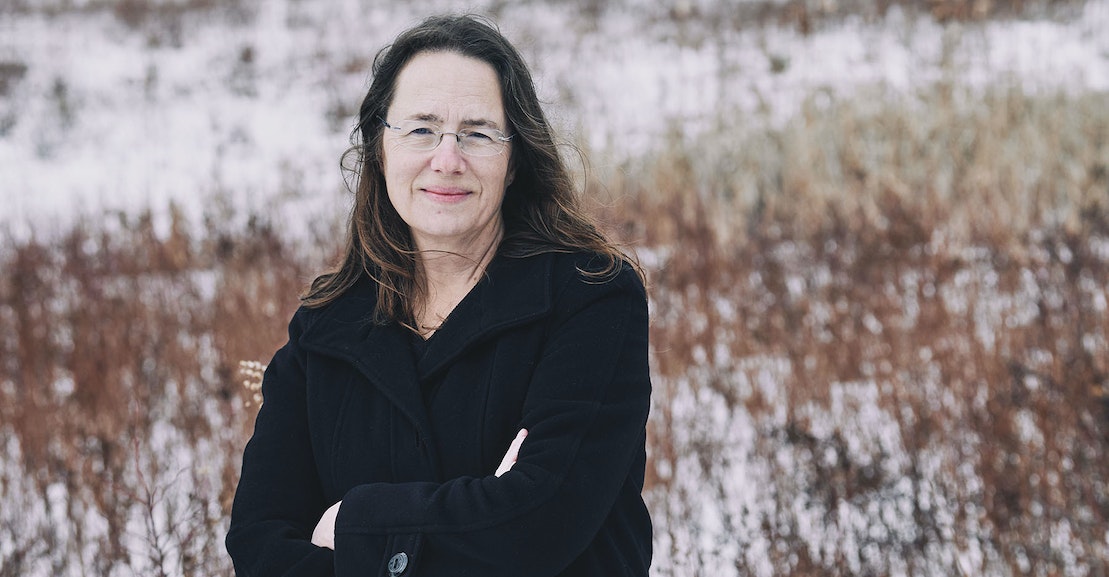 Then there are the other things, of course, that everyone talks about: running for office, voting, giving money to causes, standing up for things you believe in. All of those things are part of participating in our political system. But the first of those for me is to speak up: talk to the neighbors, talk to the local papers, talk to the the Wall Street Journal when you don’t like what they’re doing, take the oxygen away from those radical people who are trying to destroy our country. People tend to forget that when we actually embraced civil rights in this country in the 1950s, first with the Civil Rights Act of 1957 and then in the 1960s, it was white men who voted to change the laws, and they did not. because suddenly they saw the light and thought it would be a great thing for them to give rights to black women, for example. It’s because people like the NAACP and the organizers with them and black Americans spoke up and said, “This is not the kind of country we want to live in.” They were able, as I say, to push that incredibly heavy rock up the hill. So we have precedent, we have hope, and the way you engage is just stepping up and starting to do it.

Heather: Thanks for having me. It has really been a pleasure.

Miguel: The pleasure was ours. Thank you

happiness:
Michael, what did you think?

Miguel: I guess one of the main things I take away from this is the idea that political parties change. The Democratic Party then changed quite dramatically over the course of a couple of decades, and I don’t want to overstate my optimism here, the mere fact that it has happened in our history means it can happen again.

happiness: Really what we’ve been talking about this whole episode is game instability. The optimist in me hopes that the instability will actually lead to a realignment. But today the question for me is who is going to be in what part of this realignment. I really wonder how African Americans, Latin Americans, and Asian Americans end up aligning with which party.

In my perfect world, both parties would have economic policies that show they are competing for the votes of people of color, a kind of race to the top. That’s not what we’re looking at right now. And instead, our politics of race is ugly within one party, and risks being dismissed by the other party. I hope that doesn’t happen, but I can imagine that happening. So instead, I really fear kind of a race to the bottom, around the race, and whether that can change is part of what we’ll discuss with the next two guests at how to save a country Dorian Warren…

[Excerpt of Dorian Warren speaking]: Something is really happening across the spectrum in terms of class, background, race and gender. This is truly an exciting time for the labor movement.

[Excerpt of Deepak Bhargava speaking]:
So why not awaken the best parts of our national identity, which we certainly rarely live up to, but are there, of being a welcoming country?

happiness: We are happy that you join how to save a countrywhich is a production of PRX in association with the Roosevelt Institute and The New Republic.

happiness: Our theme music is courtesy of Codey Randall and Epidemic Sound with other music provided by APM. how to save a countryand it’s possible thanks to the support of Omidyar Network, a social change company that is reinventing how capitalism should work. Learn more about his efforts to upgrade our economy, community, and social well-being at omidyar.com.

Miguel: Support also comes from the Hewlett Foundation’s Economy and Society Initiative, which works to foster the development of a new common sense about how the economy works and the goals it should serve. Learn more at hewlett.org.

happiness: If you are not subscribed yet, please do so.

Miguel: As you’ve heard, on almost every podcast, yes, rating and reviewing us would definitely help the show. Thanks.

Miguel: Yeah, and I love the fact that I sound like Lincoln.

Florida Republican senators requested federal funds to help with relief after Hurricane Ian hit the state, even though none of the lawmakers voted Thursday...
Read more
POLITICS

Virginia Governor Glenn Youngkin's cross-country campaign tour on behalf of his fellow Republicans running in the November election resumes this week, with a stop...
Read more

The case of democratic optimism and pessimism in midterm elections

Did Dobbs' decision change everything? Or are the polls still far away?
Read more

Ubisoft will adopt a $70 pricing model for its major releases

Current generation titles for premium pricing Ubisoft CEO Yves Guillemot has confirmed that the publisher will adopt a price of $70 USD for all...
Read more

The top attorney for the Oath Keepers militia, who was with the group's leader outside Capitol Hill on Jan. 6, 2021, was charged Thursday...
Read more